Adding up to the vast number of ThinkPad laptops, Lenovo has announced two more new 14 and 15-inch models called ThinkPad E14 and E15.

You might have found what’s so special about this laptop. Yes, it comes with the latest and best in the market AMD Ryzen 4000 series laptop processors. Lenovo had already announced, back in February, a list of future ThinkPad models that would equip this processor, like the ThinkPad T14s, T14, X13, L14, and L15. 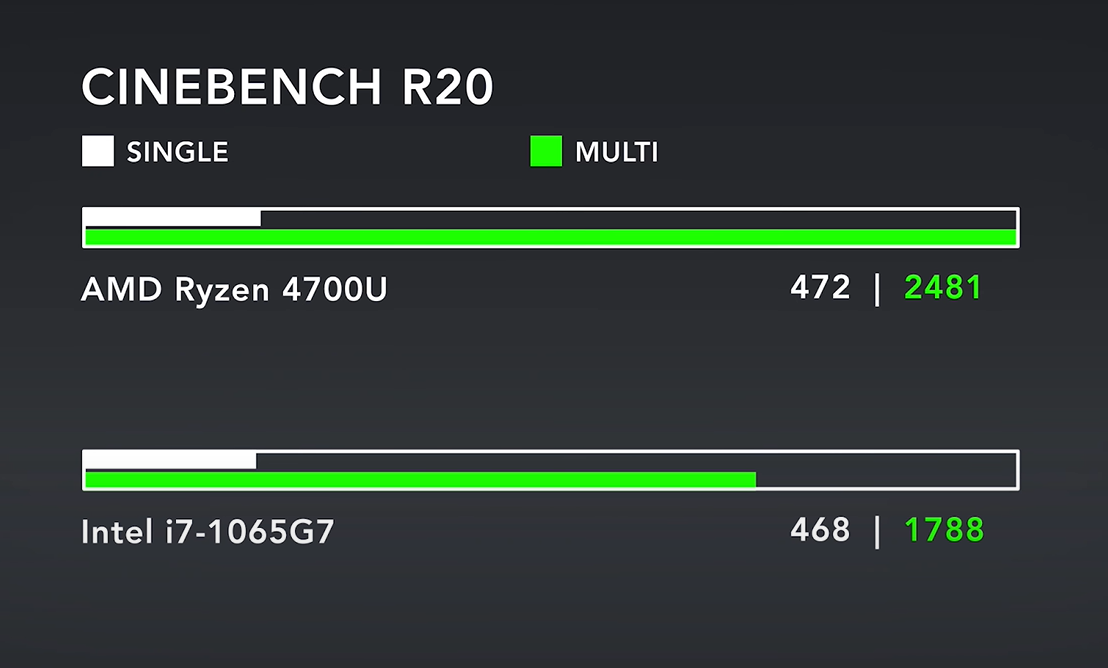 AMD has released its 4th gen processors exclusively for laptops for now. Asus Zephyrus G14, being the first laptop to have this processor has already proved that it’s the best in the market. However the Asus Zephyrus G14 had the Ryzen 4800HS CPU, the Lenovo ThinkPad E14 will have Ryzen 4700U processor.

It can be compared to the 3rd Gen Ryzen 7 processor for PC or the lowest model of Intel Core i7. The AMD Ryzen 4700U is said to be the fastest 7nm, 15W laptop processor.  One of the main benefits of 7nm processors is less heat generation and great battery performance.

The Lenovo E14 and E15 are expected to have an 85% screen-to-body ratio which means smaller display bezels but still not going to be the thinnest. Another perk Lenovo users will be getting from this laptop is the fingerprint unlock sensor for powering up the device and Lenovo’s proprietary ThinkPad TrackPoint.

Let’s talk about the graphics. The Ryzen 4700U CPU has a built-in Vega 7. The AMD Vega 7 graphic can be compared with Nvidia’s MX100 series GPUs, especially MX150. Highly capable and efficient for being used as a work laptop and also a gaming laptop to a decent extent. Being an integrated graphic card, it is more than enough to run most games at surprisingly good frame rates at good from rates.

Apart from all these, this laptop has got all the essential features like onboard Wifi 6, Dual-array-far-field mic and Bluetooth 5.0.

This would be the perfect laptop for students at the price starting from $639.

Follow us on Social media to get more updates about this laptop.